At Wampei we believe that eCommerce technologies should be available to anyone doing business. We help our customers accept Bitcoin payments with or without the use of a local bank. 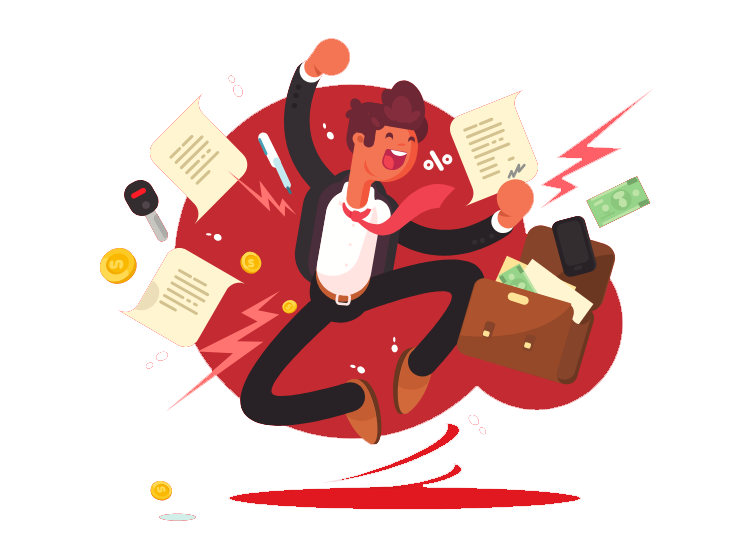 Merchants Can Accept Bitcoin Payments from their Customers Using

Wampei Register© is software that allows businesses to accept Bitcoin payments directly. Merchants can accept payments whether they have a bank or not and all funds are ALWAYS under their control.

Russell Castagnaro is an eCommerce Revolutionary and the CEO of Wampei, Inc (wampei.com) a company dedicated to providing a state of the art e-commerce solutions,  featuring Bitcoin, for merchants.

His experience ranges from working with one of the first US eCommerce applications in the 1990’s to ePhilanthropy solutions, followed by eGovernment solution portals. From 2003 through 2016 Russell headed the eGovernment team that ran eHawaii.gov.  His team implemented over 120 services for Hawaii State and County government that process over $2 billion per year and launched hundreds of state government websites.

Russell’s background in eCommerce and eGovernment convinced him that Cryptocurrency technology like Bitcoin and Ethereum are the world’s best bet for the return of sane commerce directly between parties, and he has placed himself at dead-center in this upheaval.

In 2017, Russell moved to Denver, Colorado before the launch of Wampei Inc. He is known as a Bitcoin and Blockchain pioneer in Colorado and throughout the country.  Russell speaks at national and International events and is recognized as an emerging company in the Cryptocurrency and technology space. 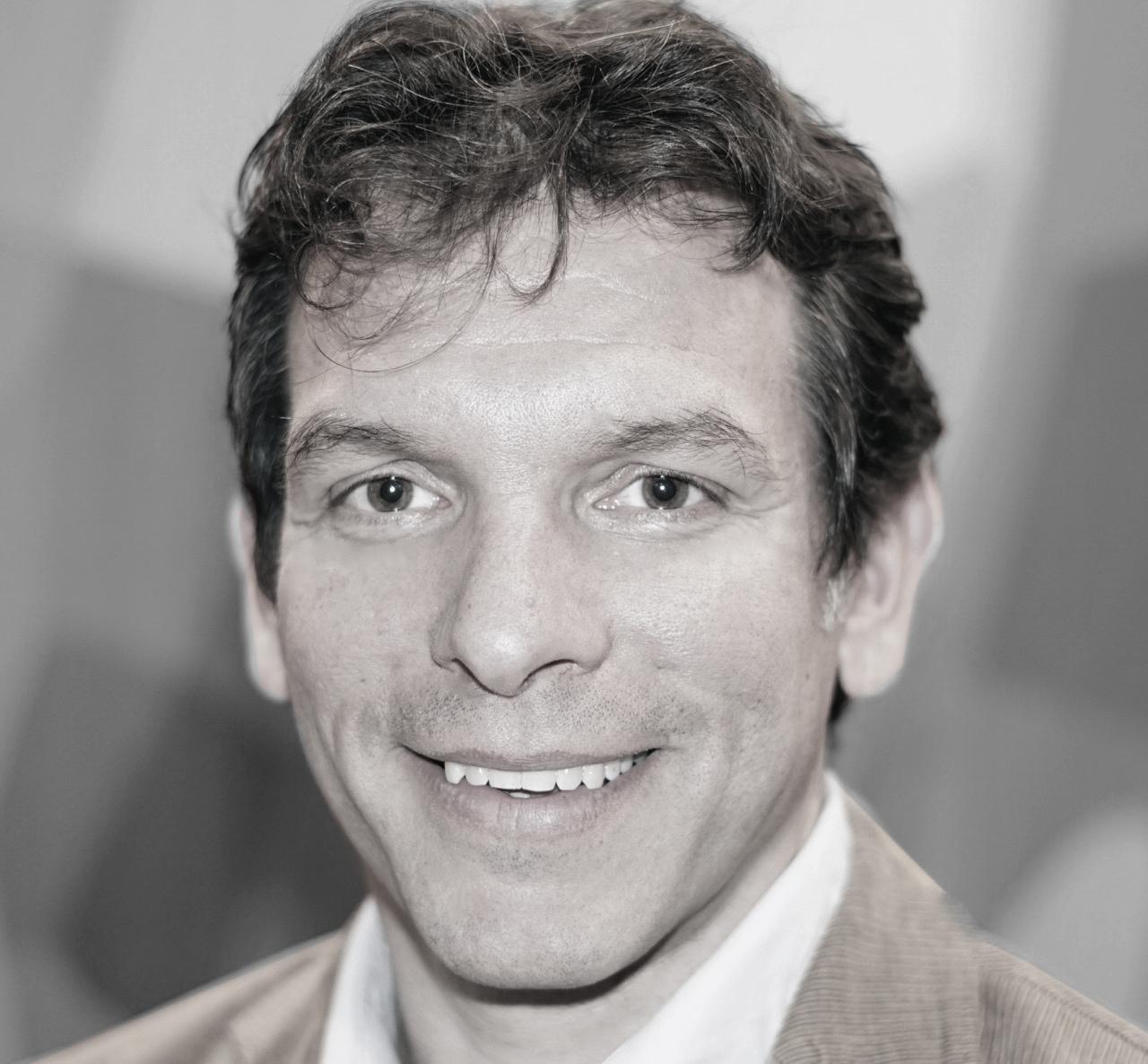 Russell is a member of: 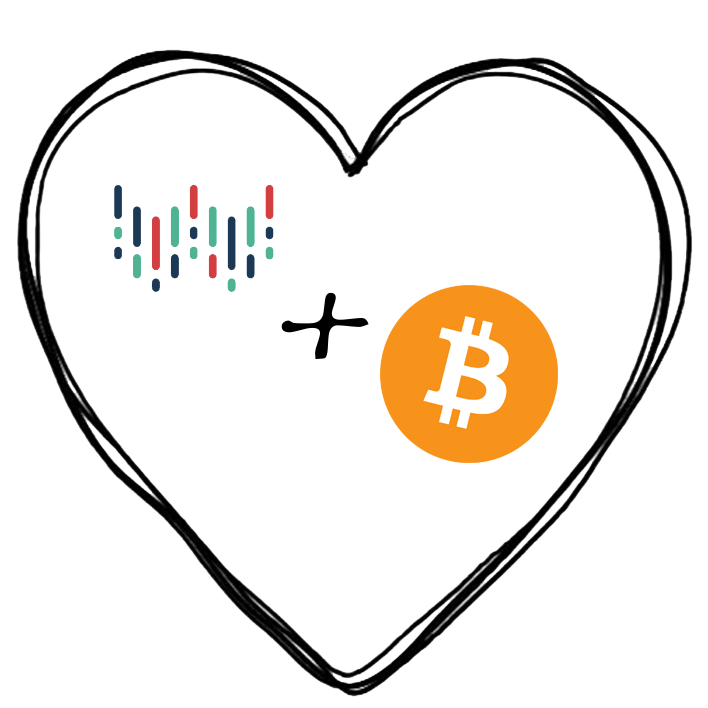 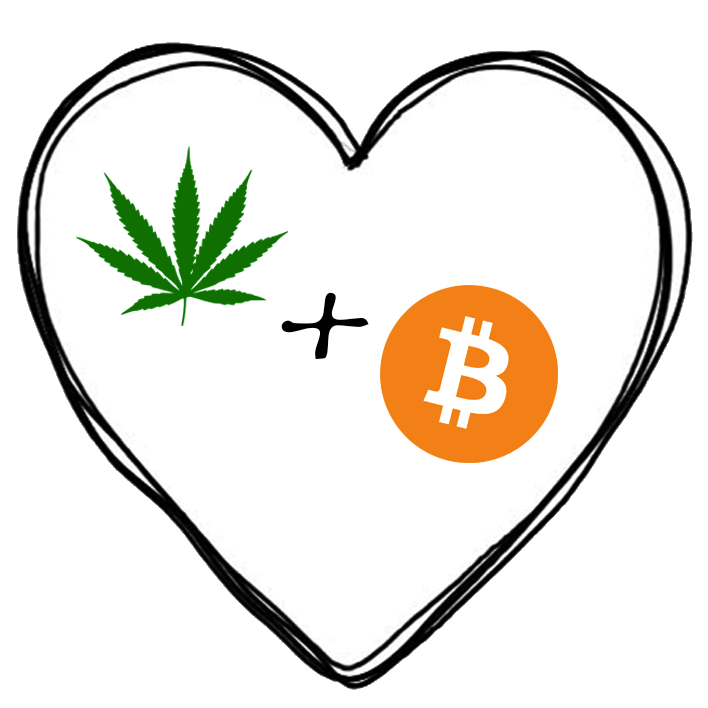 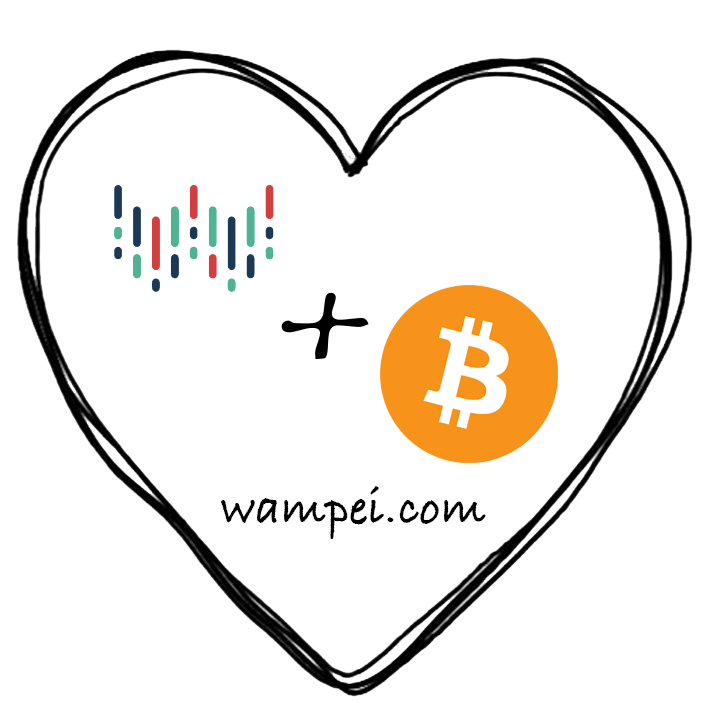 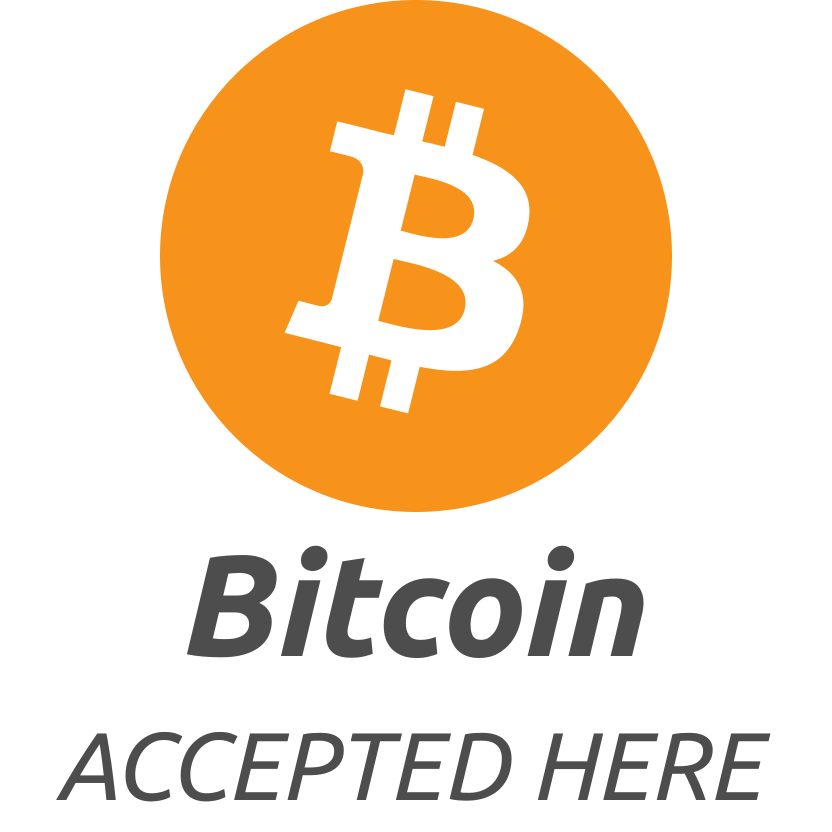 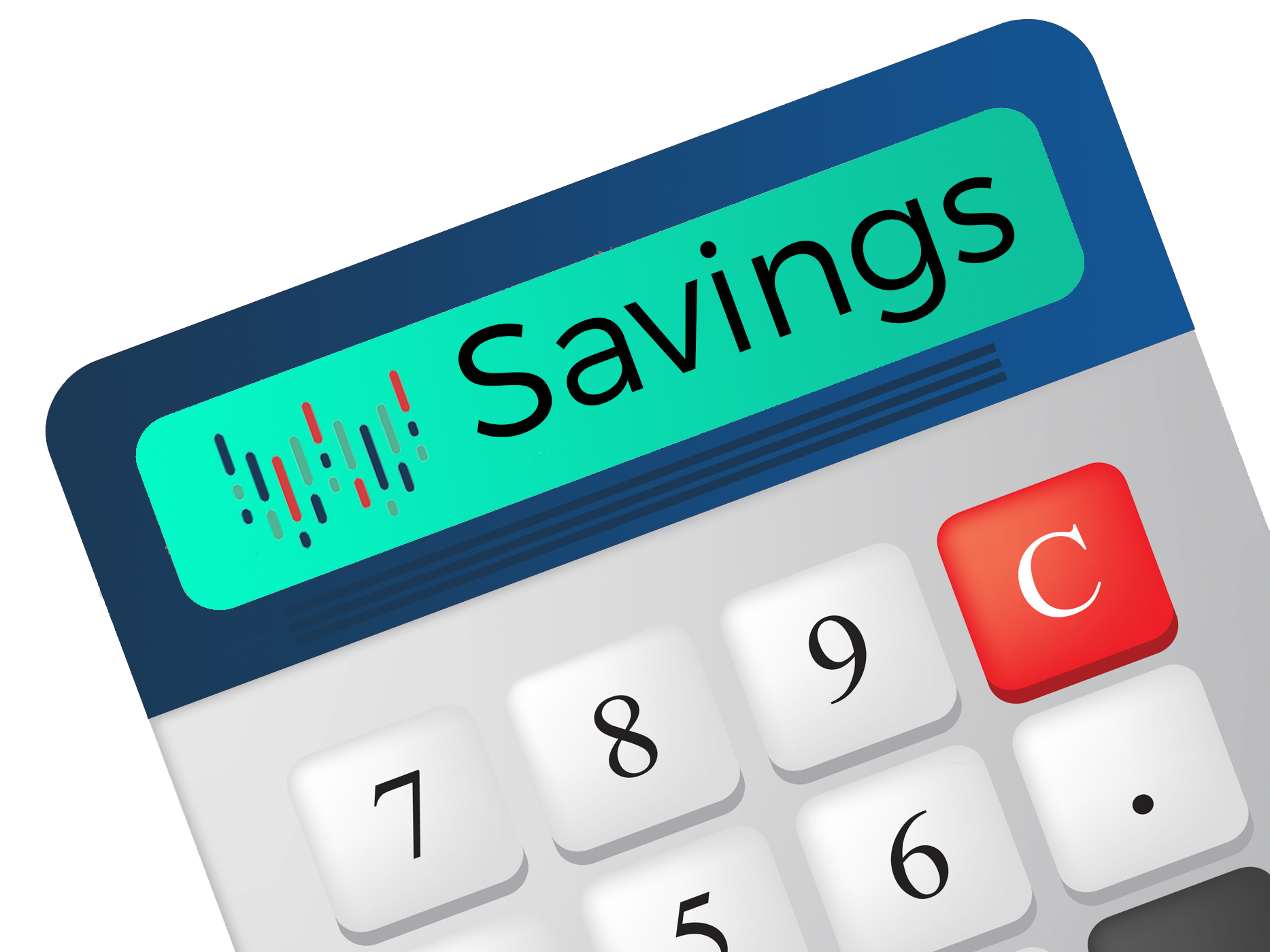 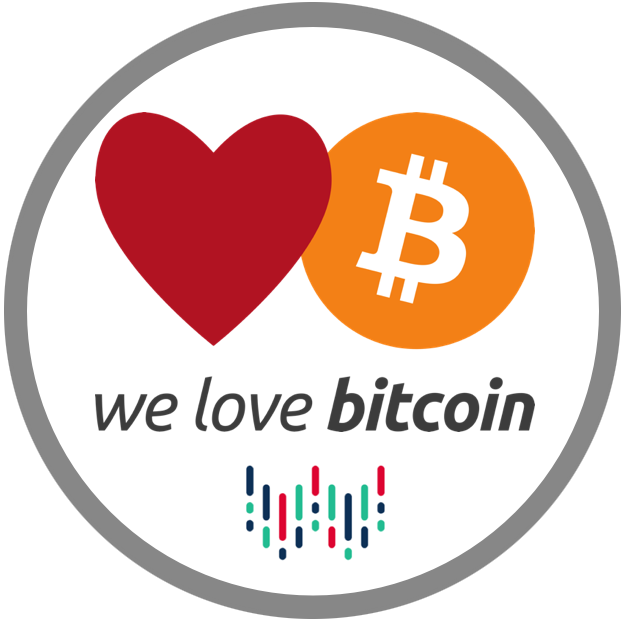